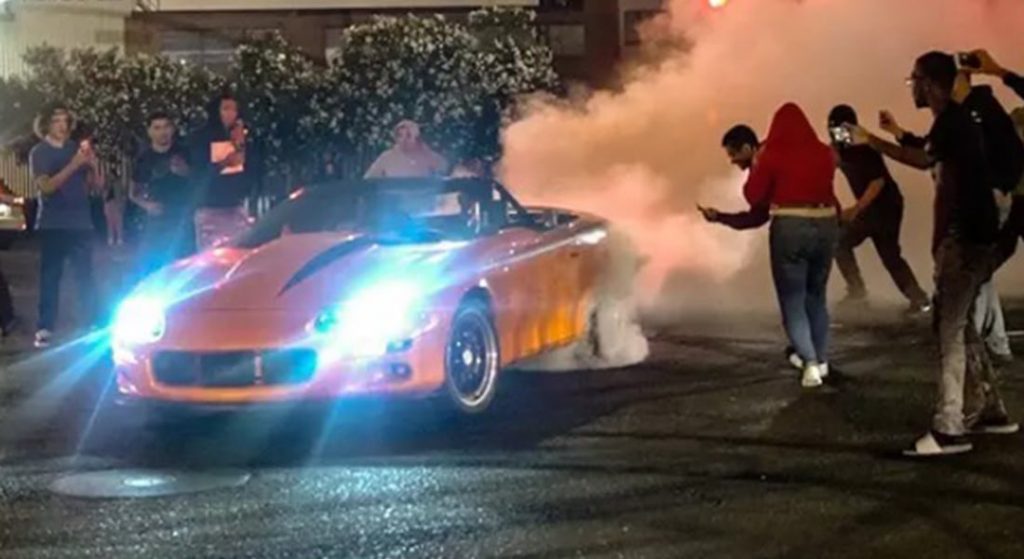 Street racing was in effect this past weekend.  Ponce de Leon, Peachtree Street, 12th Street, and Piedmont Avenue all saw active demonstrations and residents suffered once again.  It is dangerous and it is a nuisance.

A resolution is a statement. This proposed new penalty would not be enforceable until state law is changed.

Atlanta City Council attempted to write municipal legislation for impounding the vehicle earlier this fall but it is currently superseded by a state statute that does not allow for it.  With this in mind, the language of the state statute could be amended to simply open up and permit localized municipal legislation to be passed with the stronger penalties.  In this strategy, each city could write the ordinance that addresses their specific challenges.

Debates are active among legal professionals, city and state elected officials and civil rights organizations.  While some penalties that have been suggested (i.e. increased license points) are still on the table, impounding the vehicle before guilt is determined is hotly debated.

If you have thoughts to share or questions to ask, email us.

MNA will continue to listen, share, and advocate for Midtown resident safety and the quality of life in our neighborhood. 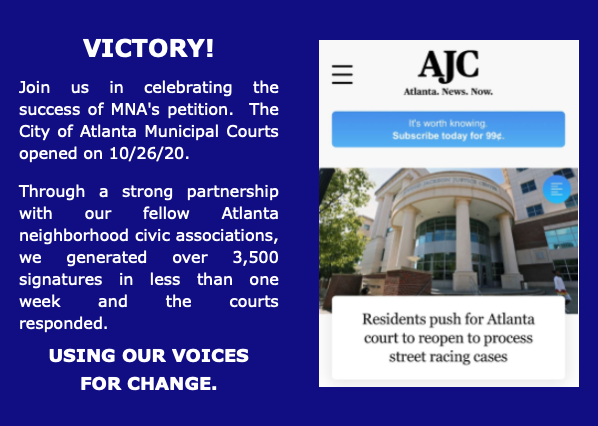 US Olympic Trials This Weekend
February 23, 2020 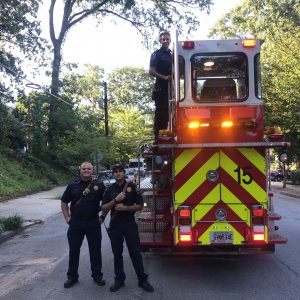