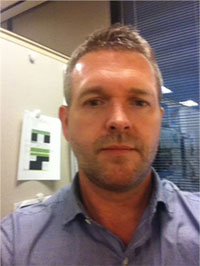 I have lived in Midtown since 2012 when my partner and I purchased a home on 4th Street.  I have been a member of MNA since moving to Midtown.  I moved to Atlanta in 2002 and grew up in Tennessee.  Prior to moving to Atlanta, I lived in Houston for 11 years.  I am passionate about seeing a balanced relationship between urban quality of life and the man-made environment.  Below is additional information about myself.